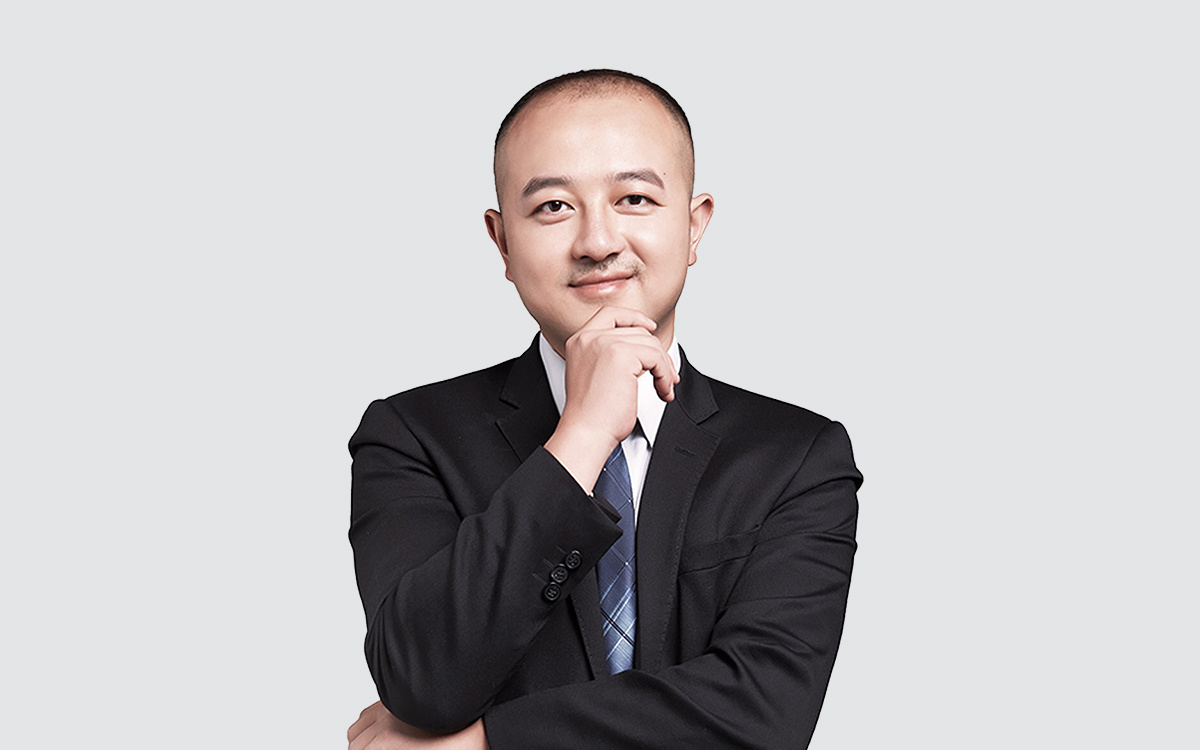 James was a serial entrepreneur with a deep understanding of products and marketing. He started his professional career with Baixing.com during college, where he was responsible for the marketing and operations of the company’s second-hand marketplace. He then joined the core leadership team of Hotelvp.com (later acquired by JD.com). James then founded Yiqi, a social networking app which was acquired after two rounds of funding. In 2016, James joined Huishoubao, a leading mobile phone recycling platform, as VP of Marketing. During his tenure there, he led Huishoubao’s investment into Shanxiuxia.