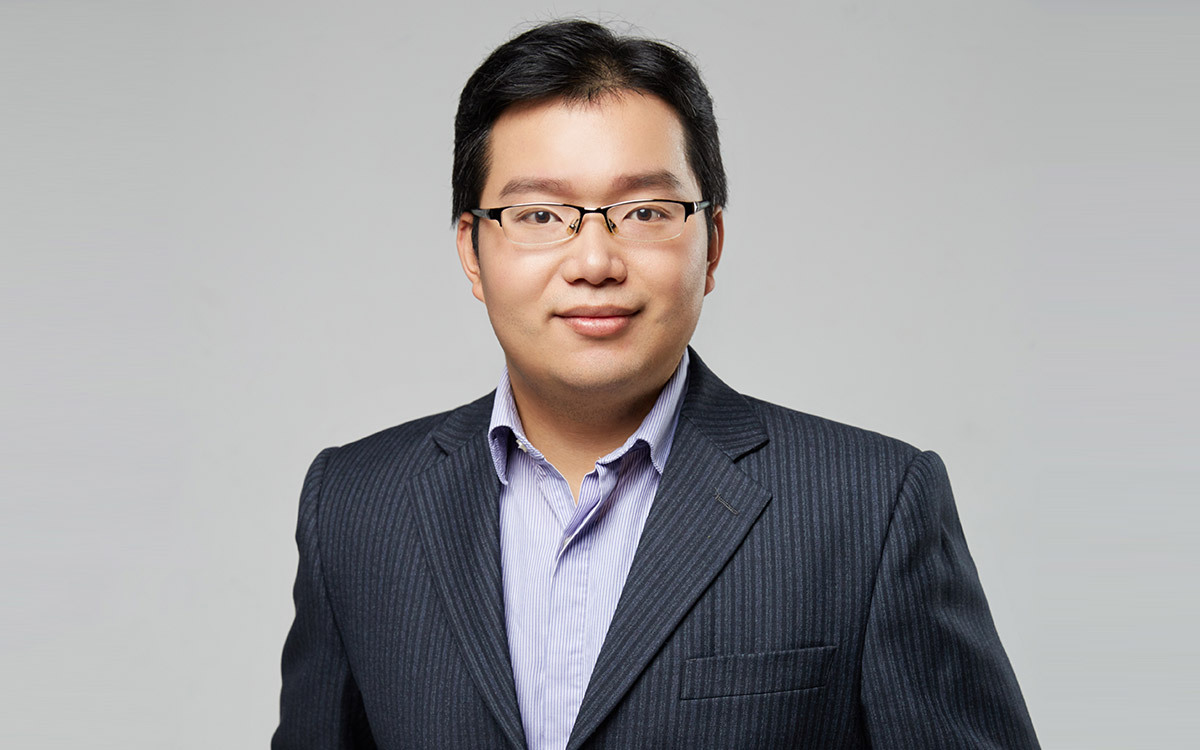 Mr. Fred Yang focuses on the firm’s investments in consumer internet, FinTech, and social applications. He participated in the investments of QingCloud (SSE: 688316), Ezbuy, and others.

Previously, Fred was an Investment Manager of Infinity Group, an Israeli venture capital firm in China, where he focused primarily on the TMT and new energy sectors. He was also responsible for the post-investment management of over twenty portfolio companies. His investments included DUC, a fast-growing AR/VR solutions company for home furnishings, and ZAXH, an IoT startup focused on agricultural applications. Before joining Infinity, Fred was Project Manager of the investment banking division of XiangCai Securities, where he participated in a number of IPOs and refinancing projects. He started his professional career at PricewaterhouseCoopers where he led and performed audit work for over a dozen major multinational companies, including Samsung, Toyota, Toshiba, Volvo, Kumho Tire, Nike, and Tsingtao Beer. He was also on the team for 4 IPO projects.